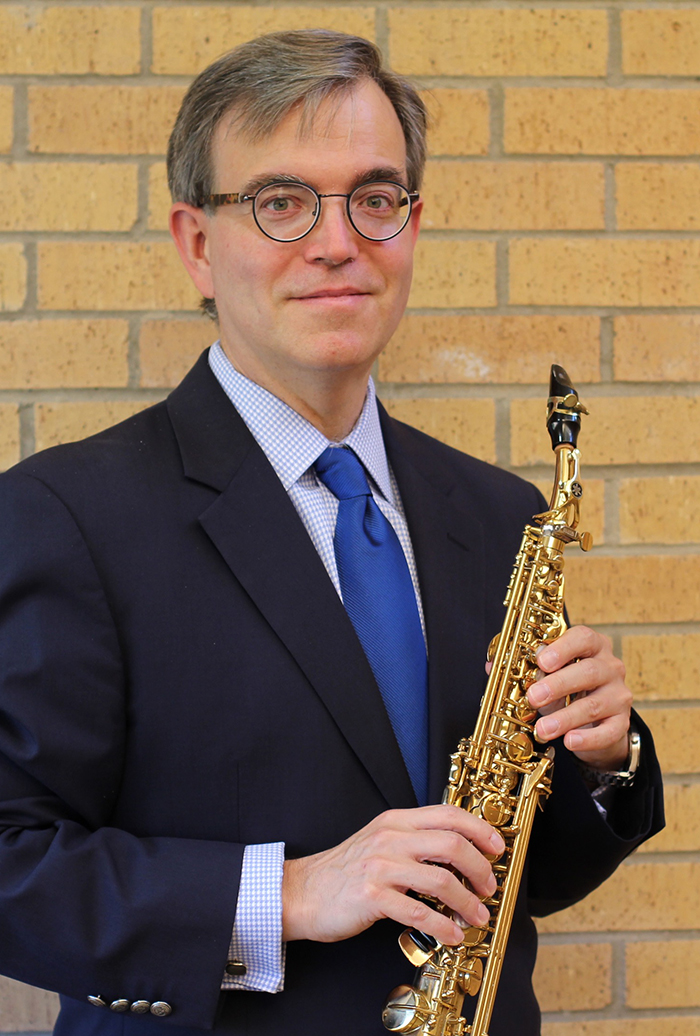 Eric Nestler has been on the faculty of the University of North Texas College of Music since 1992. He is currently Professor of Music and formerly chaired the Doctor of Musical Arts degree committee. Nestler has served as a member of the summer music faculty of the University of New Brunswick in Fredericton, New Brunswick, Canada and has taught on the faculty of Vincennes University, IN. Mr. Nestler presented his New York debut recital at Weill Recital Hall at Carnegie Hall in May 2003 and continues to be an active recitalist and clinician throughout the United States and abroad. In the new millennium, Nestler was a featured soloist at the World Saxophone Congress in Montreal, Canada as well as the North American Saxophone Alliance National Conventions in Tucson, AZ, Greensboro, NC, and Columbia, SC. Internationally, Nestler has performed solo recitals in Cape Town and Stellenbosch, South Africa and has traveled to Europe where he performed several solo recitals including performances at the Franz Liszt Academy in Budapest, Hungary, the Prague Conservatory, the Leos Janacek Academy in Brno, the Czech Republic, and Castlefranco, Veneto, Italy. He has also performed extensively in Asia including Beijing, Chengdu, Guangzhou, Hong Kong, Shanghai, and Tianjin, China.

In November 2004, Nestler was a featured artist at the Asian Saxophone Conference in Bangkok, Thailand. Mr. Nestler hosted the North American Saxophone Alliance Region IV Conference in 1995 and the 2002 North American Saxophone Alliance Biennial Conference, March 6—9, 2002. Nestler served as the Executive Vice President of the 2003 World Saxophone Congress Organizing Committee and is currently the Secretary of the International Committee. Mr. Nestler has published several articles and reviews in the Saxophone Symposium and the National Association of College Wind and Percussion Instructors Journal. His latest article, An Analysis of the Prélude, Cadence et Finale by Alfrèd Desenclos, was published in the Saxophone Symposium. Nestler has recorded a Master Class CD for the Saxophone Journal entitled Baroque Ornamentation for the Saxophone. Nestler commissioned and premiered music by James Aikman, David Dzubay, John Harbison, Joseph Klein, and Gunther Schuller. Mr. Nestler earned a Bachelor of Music degree in Music Education, Summa Cum Laude, from Susquehanna University (Selinsgrove, PA) where he was a student of Donald Beckie. Mr. Nestler has since received both the Master of Music degree in Woodwind Instruments, with High Distinction, and the Doctor of Music Literature and Performance degree in Saxophone, Clarinet, and Bassoon, with High Distinction, from the Indiana University School of Music (Bloomington, IN). He studied with Eugene Rousseau (saxophone), James Campbell (clarinet), and Sidney Rosenberg (bassoon). 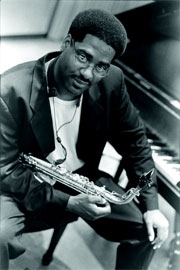 Brad Leali, a native of Denver, Colorado, joined the University of North Texas faculty in August 2008 as Professor of Jazz Saxophone. In addition to studio teaching, he teaches jazz performance fundamentals and directs the Three O’Clock Lab Band. A native of Denver, Colorado, Leali received a Bachelor of Arts degree in music education from North Texas in 1989 where he played with the One O’Clock Lab Band. After earning his Master’s degree from Rutgers University in 2005, he was appointed head of the jazz program at Texas Tech University, where several scholarships have been established in his name, including the Brad Leali Endowed Jazz Scholarship.

Leali’s first solo recording was Priority Soul! in 1998 on the New Jazz Renaisssance Recordings label. In 1999, the Count Basie Orchestra won a Grammy award for Count Plays Duke with Leali receiving his own nomination for his solo work on the classic Billy Strayhorn composition, "The Star-Crossed Lovers." Leali departed from the Basie orchestra in 2000 to focus on his career as a soloist. His discography since then includes Live in Europe (Brad Leali Quartet, 2004); Brooklyn Soul Organization (also produced by Leali, 2004); the critically acclaimed Maria Juanez (2006), which features his own compositions and eighteen-piece jazz orchestra; and DA’s Time (Brad Leali-Claus Raible Quartet, 2008) on the TCB label.